The Crusades, the rediscovery of Aristotle, return of the Silk Road
Part II
The Classical World and the Dark Ages
Rise and Fall of the Roman Empire, Radhanites and Vikings
Part IV
The Early Modern Period
to be continued
Crusades
The Catholic Church flourished during this period, acting almost as a forerunner to the European Union—a great European community united by a single polity, the Papacy.
The popes, from their seat at the Vatican City, ordered crusades against the Islamic East which controlled the Holy Land, and Byzantium, the old ‘Eastern’ Roman Empire. 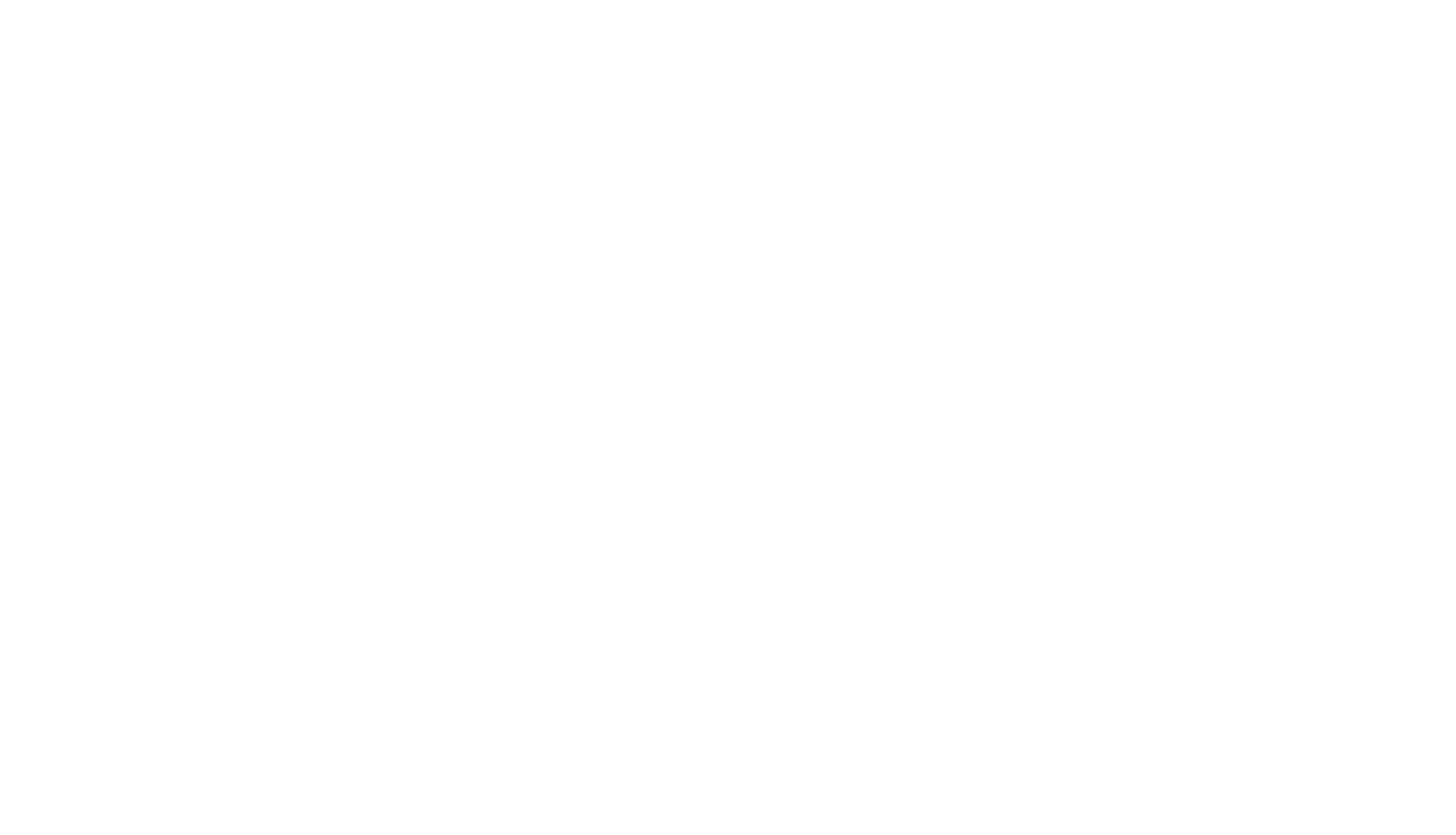 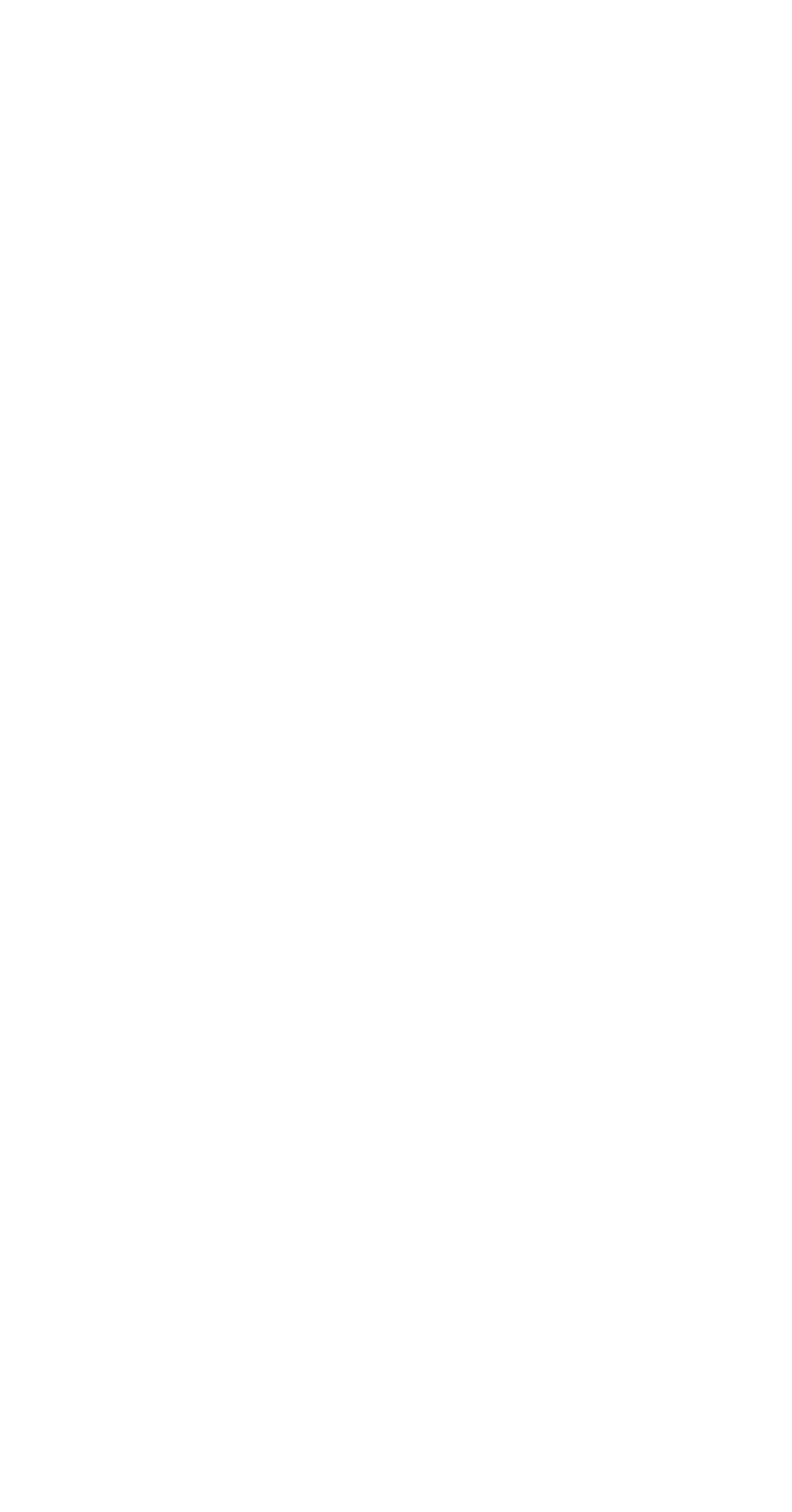 Crusaders and pilgrims alike, returning from distant lands, brought back treasures and tales of the East.

This opened up opportunities for the Italian city-states, which had long been controlled or coerced by the Byzantine Empire, an empire that controlled trade between the Far East and Europe.

Thanks to the Crusades, merchants from Genoa, Venice and Amalfi could now trade in conquered Levantine territories, bringing them into contact with the traders of the Silk Road.

Image: Taking of the fortress of Maarat by the Crusaders in 1098, Wiki Commons
In northern Europe, something similar was happening.

A confederation of free towns and cities, from the Baltic coast to the Low Countries, formed the Hanseatic League—a free trade network.

And so, for the first time in six hundred years, the trade organs of the Roman Empire were pumping blood again. 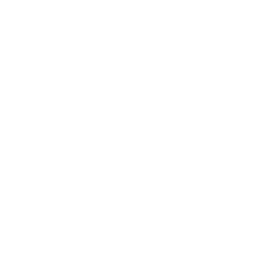 Hanseatic League's formation in Hamburg, Germany. Source: Wiki Commons
rediscovery
of Aristotle
Textile manufacturers relied on a global network to finish their products—wool from England, dye from the Far East, and workers from Flanders.
Previously lost knowledge found its way into Europe, including the works of Aristotle. This was thanks to a group of Arab scholars who had translated and copied dozens of ancient works, while the Catholic Church was burning them. Aristotle’s works on Logic would prove to have a revolutionary impact on Western society.

fresco depicting the School of Aristotle by Gustav Adolph Spangenberg, ca 1883-1888. Source: Wiki Commons
As a result of this newfound relationship between East and West, Arab words found their way into the English language—alcohol, algebra, coffee, zenith, and zero.
Radical ideas spread too. A revolutionary sect of Christianity called Catharism spread from Bulgaria via the trade routes of the Byzantine Empire to western Europe, particularly in the Languedoc region of southern France.

They rejected the historicity of Jesus’s resurrection. Forbade the killing of animals. Argued that the material world was corrupt. Had female priests. And believed that human beings are just fallen angels.

Image: St. Dominic de Guzman and the Albigensians by Pedro Berruguete. This portrays the story of a dispute between Saint Dominic and the Cathars in which the books of both were thrown on a fire and St.Dominic's books were miraculously preserved from the flames. This was believed to symbolize the wrongness of the Cathars' teachings. Source: Wiki Commons 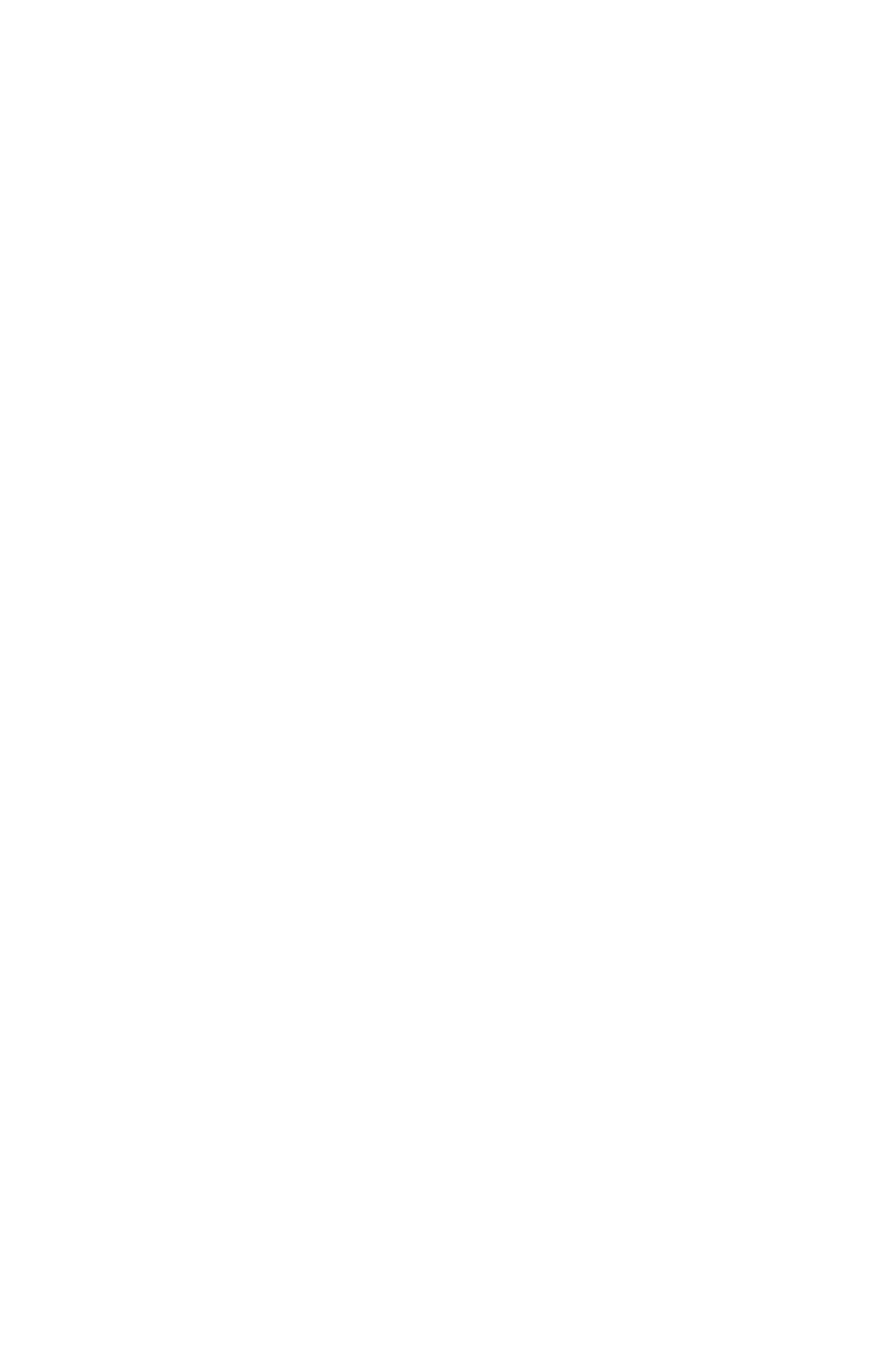 These dangerous ideas were condemned, suppressed, and finally exterminated by the Catholic Church—over 20,000 men, women, and children were slaughtered in one Cathar city alone.
Did you know?
The English word ‘bugger’ (which means sodomise) comes from a corruption of ‘Bulgher’, which is a reference to the Bulgarian origins of the Cathar Heresy. Their enemies claimed they denied that homosexuality was a sin.
Of course, these newfound trade routes were a money-making enterprise—making some merchants extraordinarily wealthy.
As a result, society was undergoing a violent upheaval. Cities were growing rapidly, owing to the wealth flooding Europe from the cargoes of the merchantmen.
Having encouraged them to find precious jewels and gold, the old feudal order now found themselves politically challenged by this growing body of merchants, many of whom were wealthier than they.
Silk Road Returns
New trade routes to the East had opened up too, thanks to the Mongols, who created an empire stretching from the Black Sea to the Pacific coast.
Gunpowder, modern paper, the printing press and the dry compass—all Chinese inventions—passed along the Silk Road into Europe, along with Indian and Chinese advances in medicine, chemistry and mathematics. 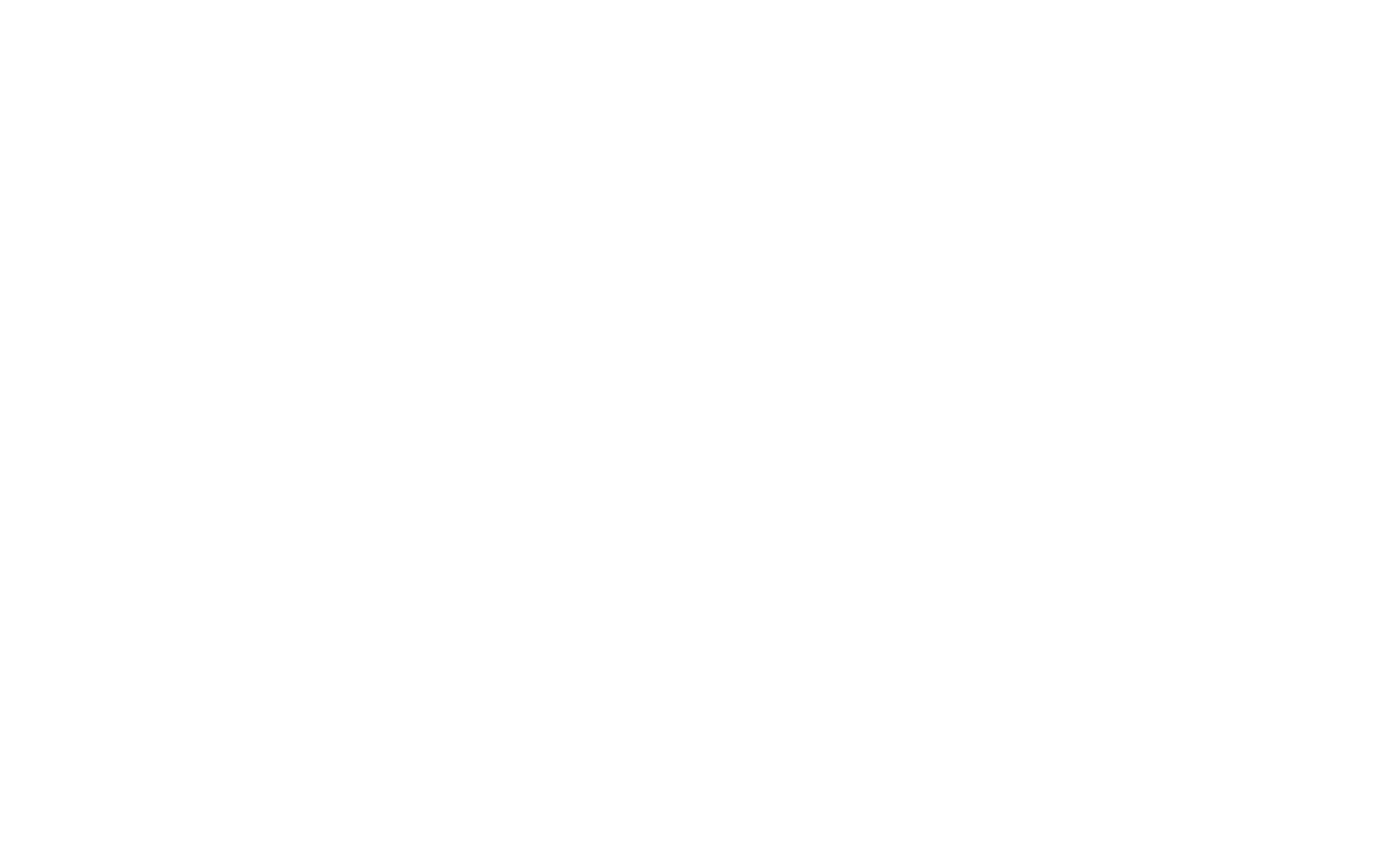 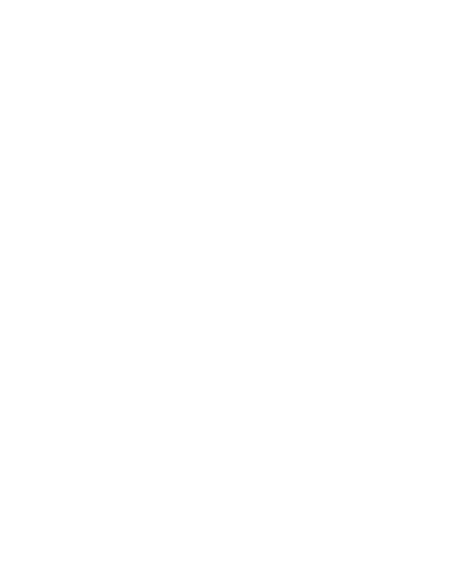 A fire arrow utilizing a bag of gunpowder as incendiary. As depicted in the Huolongjing (c. 1390). Source: Wiki Commons
The advent of gunpowder had unseen repercussions. Not only did it radically alter the face of warfare, but it also led to the slow dissolution of a whole way of life: the chivalric knight, clad in armour, could still be defeated in combat by an unskilled soldier with a firearm.
Global trade networks hasten the spread of contagions, and the Black Death killed ⅓ of the world’s population and destroyed the Mongol Empire in the process. 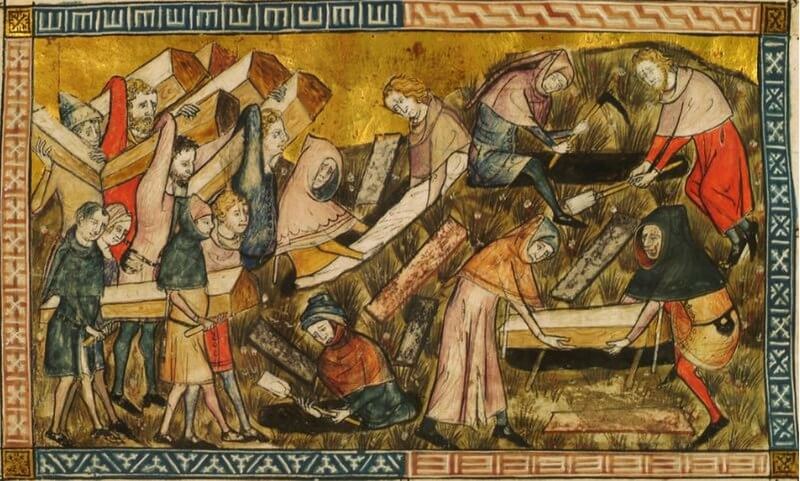 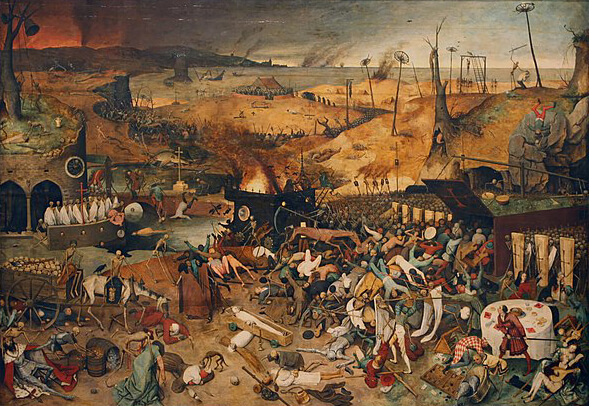 Image 2: The Triumph of Death, by P. Bruegel (1562), inspired by the Black Death in Medieval Europe. Source: Wiki Commons
Now independent of their Mongolian overlords, China ended all contact with Europe—dismantling its fleet and punishing its merchant class (who had grown enormously wealthy).
And the Silk Road closed up shop once again.
Part II
The Classical World and the Dark Ages
Rise and Fall of the Roman Empire, Radhanites and Vikings
Part IV
The Early Modern Period
to be continued
Be first to know when the next parts come up!
Join
Features
Pricing
About
Contact us
Partner Program
Privacy Policy
Terms & Conditions